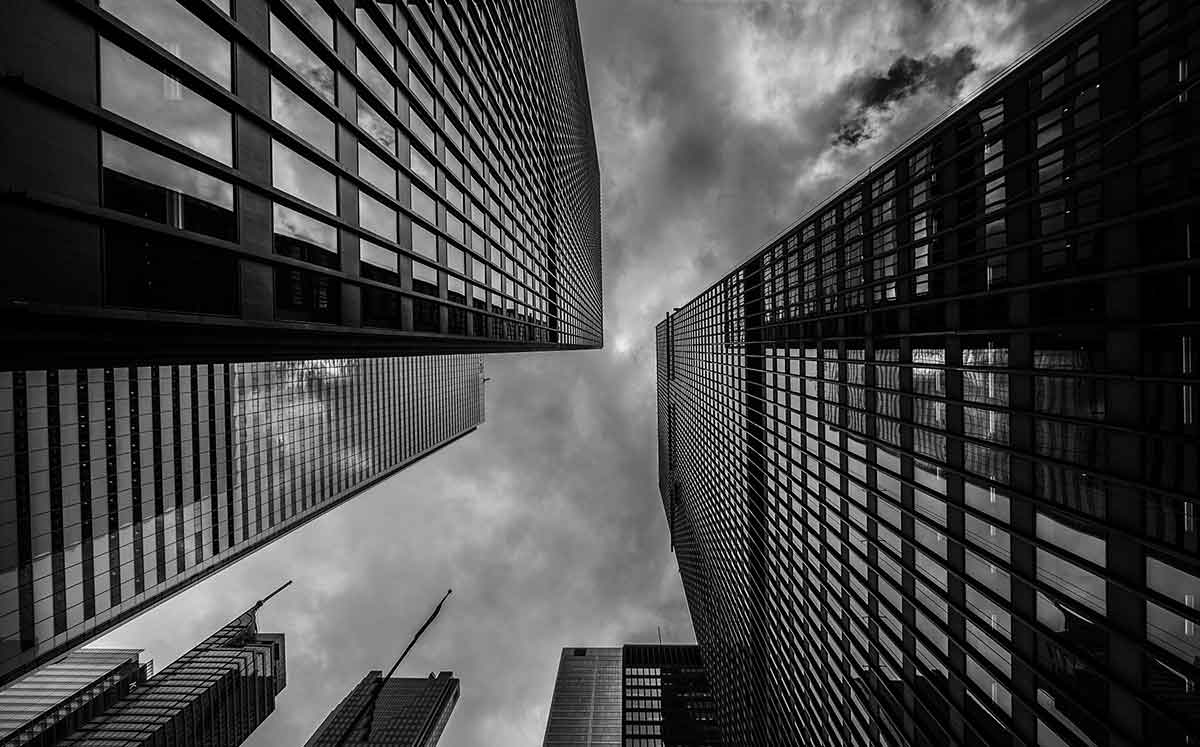 As the CTO of the company, his mandates were stressfully ambitious. He had to grow the company’s backbone infrastructure at triple the rate he had ever done with half the dollars he had spent in the past. His contract with his data center was up for renewal and he needed to absorb the additional cost. His Key Performance Indicators (KPI) for failure rates were halved. The company board views these rates closely as a barometer of customer satisfaction.

Since he had been following the market trends, he saw that many of the big players have been transitioning to the cloud. His CEO mentioned that one of the board members with cloud expertise made an off-the-cuff remark, asking “When are you moving away from the relics? Cloud services are evolving into a dominant force.” John patiently listened. What he could not share was that the board member examples were all new business. It is much easier to start a new business than to transition services for existing ones. There can be no slip-up on continuity of service.

John pondered. His company was not traditionally a first mover. He had evaluated cloud hosting when it was the new buzzword. He figured there was more downside than upside then. Amazon had just started it as an offshoot business to complement their retail business. Netflix was their anchor client. That was last decade.

Recently he saw Intuit, Juniper Networks, and even GE’s Global Business Integration Technologies Laboratory — large companies with existing infrastructure — throwing their weight behind cloud services. With the relentless retooling for Netflix since 2010, AWS had arrived. He noticed something interesting: AWS had transformed into a core lucrative business for Amazon, contributing some of the highest earnings and annual revenue run rate of more than $10 billion! For Jeff Bezos, CEO of Amazon who started it as an online book company, AWS is the signature product that thrives today. The downside risk had diminished.

John’s company would be a safe follower. John was wondering, “If I wait too long, how would the board feel to be a late mover?”

John decided to give David, a fellow CTO in the wireless networking industry, a call. A year before, he was in a similar boat and he has successfully transitioned to the AWS Cloud. David was happy to take John’s call. Here are some snippets of their conversation:

John: I can see the upside with AWS. I can see the momentum. Cost savings are apparent. How did you reduce your downside, especially transition risks?

David: I thought long and deep about the transition, too. My team had spent years fine-tuning our process with the data centers. We have unique technology requirements that are specific to our industry and few nuances that we created for our own enterprise. We wanted all that transitioned. So, we had an external partner audit the process at our current data center and combine it with the best AWS practices. My team looked at the complete infrastructure blueprint, customized for our business before the transition.

John: That’s great David. But what about post-migration? Auto-scaling? Reliability?

David: My team worked hard on this with our partner. My big sell to management on this transition was scalability. On the flip side, cloud migration creates an increased risk of disruption. Disruption of service creates major unwanted attention, so I was personally involved with our external partners in discussions about reliability as well.

For reliability, we decided to go with three Availability Zones within AWS. AWS has tools to distribute the work between the three zones. Not only that, with regard to data, we split it into three shards across three replica sets, each in a different Availability Zone. So, traditional backup got one more backup! That redundancy, spread across different physical locations — and still easily accessible — made me comfortable on reliability.

On scalability, each one of Availability Zones had built-in applications to auto-scale based on traffic. My engineers loved the auto-scale feature. Saved a lot of time, effort, and cost on our end.

John: What about cloud security?

David: I get this question from my management a lot as well. I found this aspect of AWS interesting. Each one of three Availability Zones has a private and public area. The private area houses the data and in-house applications. The public area houses all direct connections with the Internet. No direct Internet connections are allowed in the private space. What I found most useful was the built-in services within AWS, called CloudTrail. It records every operation performed in the environment for audit logging and compliance purposes. My team finds this feature extremely useful for monitoring.

John: Your success is very encouraging. What would be your biggest golden nugget for me?

David: My own engineers are now focused on developing new products and features and less on operations and capacity build-outs. They are a happy bunch. They like the auto-scaling and automation features of AWS. I had an expert AWS Cloud services partner who has done multiple operations and capacity build-outs for the audit, design, and implementation. They even ensured that our naming conventions followed some of the best practices for cloud security. From the people side, it was a win-win. On the cost side, you know the benefits of the cloud. Otherwise, you would not have called.

With a chuckle on both sides, John thanked David before wrapping up the call.

Encouraged by David’s recommendations, John partnered with ClearScale to optimize his company’s architecture for AWS, automate based on DevOps practices, and migrate the entire platform from RackSpace to AWS. His company is now able to meet the growing needs of its customers on-demand. With automation and auto-scaling, engineers are able to focus more effort on developing new products and features and less on operations and capacity build-outs.

John’s wireless communications services company is achieving the operational efficiencies provided by AWS, bringing down their total cost of ownership of cloud infrastructure. More importantly, they have increased the availability and robustness of services provided to their customers.

What about you? Do you have questions similar to John’s?

Are you having second thoughts about your data centers?

Does transition to the cloud worry you?

Does your company have aggressive growth plans?

Would you like to have a conversation with a “David” in your industry who successfully made a seamless transition to Amazon Cloud?

At Clearscale, we are happy to take you through the steps our successful customers took and customize them to your unique business model and requirements.

We make the transition to the cloud happen for CTOs like you who want to migrate your platform to the cloud seamlessly and efficiently. We have a strong reputation in the market as a leading AWS Premier Consulting Partner for our speed of delivery, cost-effectiveness, reliability, and trust. 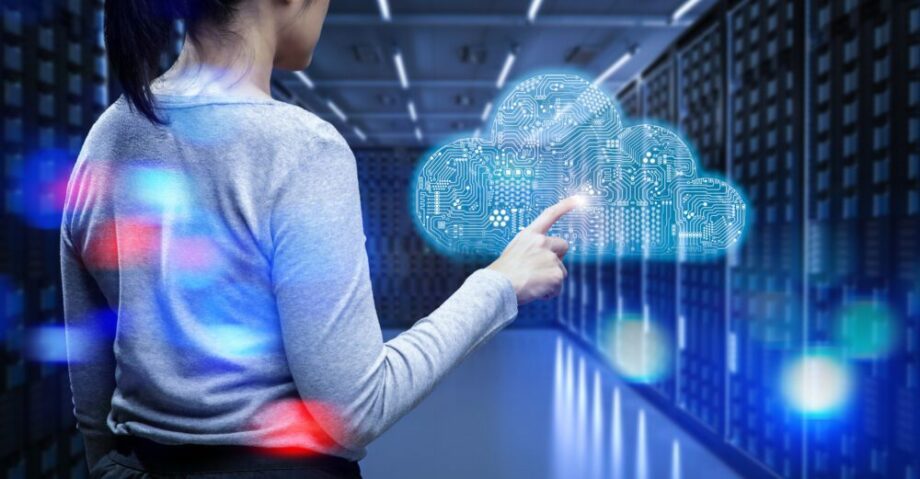 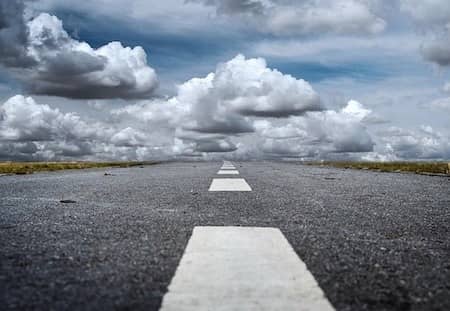