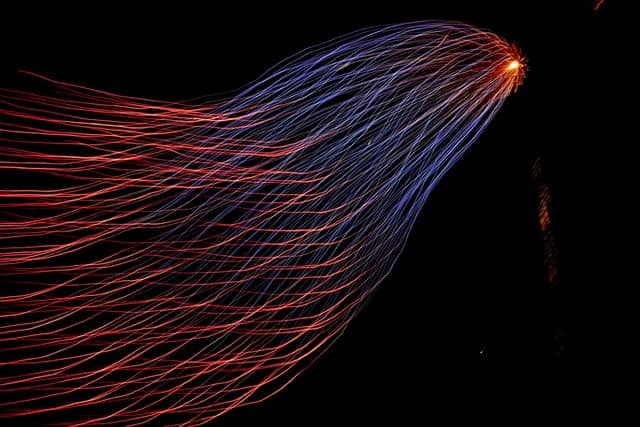 Today, many organizations are migrating on-premises data infrastructure to the cloud to reduce data warehouse costs and increase scalability. One institution began its cloud migration when its custom-built Oracle database couldn’t support its advanced research initiatives. Now, the organization has a cloud-based data infrastructure that can scale and adapt as needed over the long term.

The organization originally hired a third-party software development firm to design and host its on-premises data warehouse using Oracle RDBMS to support research needs. The solution worked well when its datasets were smaller and its data requirements were less complex. However, the on-premises solution began to fall short in several ways.

The organization was unable to support multiple types of workloads, including regular and analytical queries. Consequently, the IT team had to keep high-compute configurations running at all times, despite not needing all of that processing power for most tasks.

Also, the on-premises database wasn’t scalable, elastic, or stable enough to support all of the organization’s ambitious research goals. Furthermore, the on-premises architecture was costly to maintain, forcing IT to spend more than needed for data warehousing.

After evaluating different options, the organization decided to move some of its resources to the cloud. The institution wanted to bring in a cloud expert that could design and implement a new cloud-native data warehouse. They found the right partner in ClearScale.

ClearScale created one POC to replace on-premises Oracle instances with Amazon Relational Database Service (RDS) instances without any ongoing replication. To do this, ClearScale proposed a DB migration and dump file process.

An engineer on the client side prepared an Oracle DB dump and uploaded the file to Amazon S3, a highly durable object storage service. A ClearScale engineer then created a new RDS Oracle instance on the cloud side.

Amazon RDS allows users to create instances through the S3_INTEGRATION approach, which enables users to point to a source dump file and restore an entire database in the cloud. The RDS instance itself was put in a private subnet to only permit direct access through a VPN connection. Once the database was live, ClearScale moved to the next phase.

The second proof of concept used several AWS services, including:

With help from ClearScale, the customer’s data warehouse is more flexible, elastic, and durable, setting the stage for future cloud optimization projects. ClearScale migrated much of the on-premises data warehouse to the cloud, allowing the customer to take advantage of AWS’s flexible pricing, automated scaling, and increased reliability.

ClearScale’s design approach allowed the client to maintain the storage and compute power needed for its current workloads at a much lower cost. Additionally, the cloud-based assets can now scale horizontally (via read-replicas) and vertically (via instance size upgrades) without requiring IT intervention.

Looking ahead, the organization has the data infrastructure it needs to scale with its ambitious research initiatives while benefiting from pay-as-you-go pricing.

To learn more about cloud data migration, download the eBook. 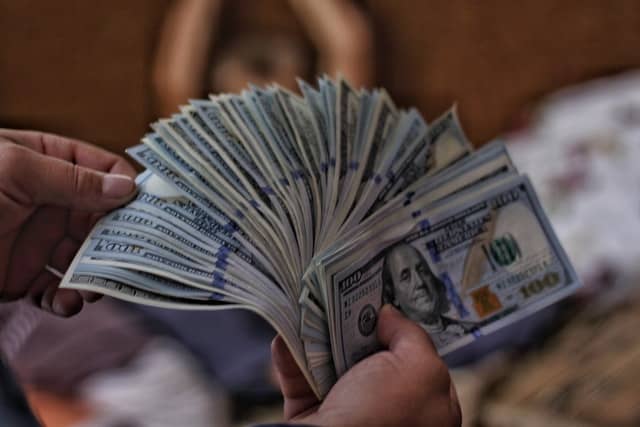 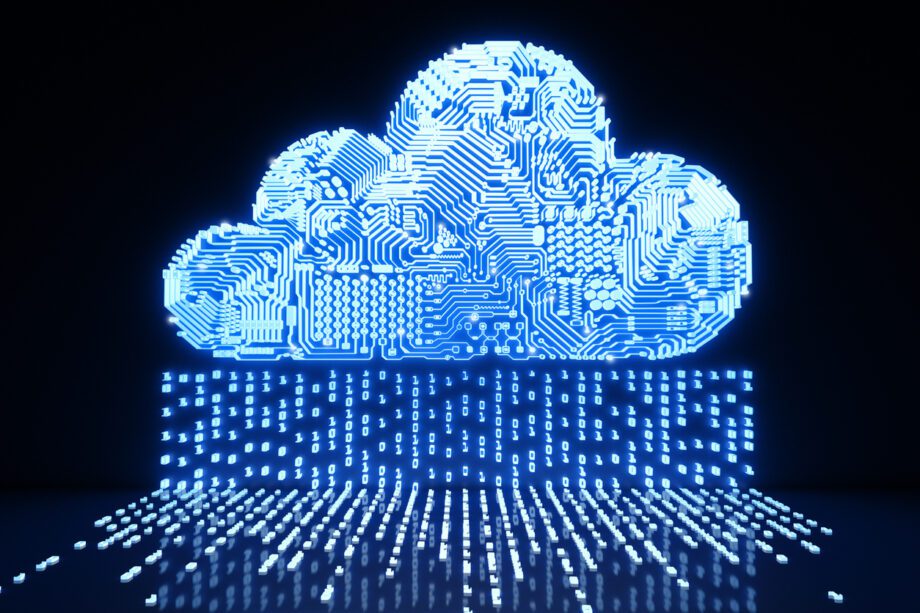 An 8 Step Process for Database Migration to AWS PostgreSQL 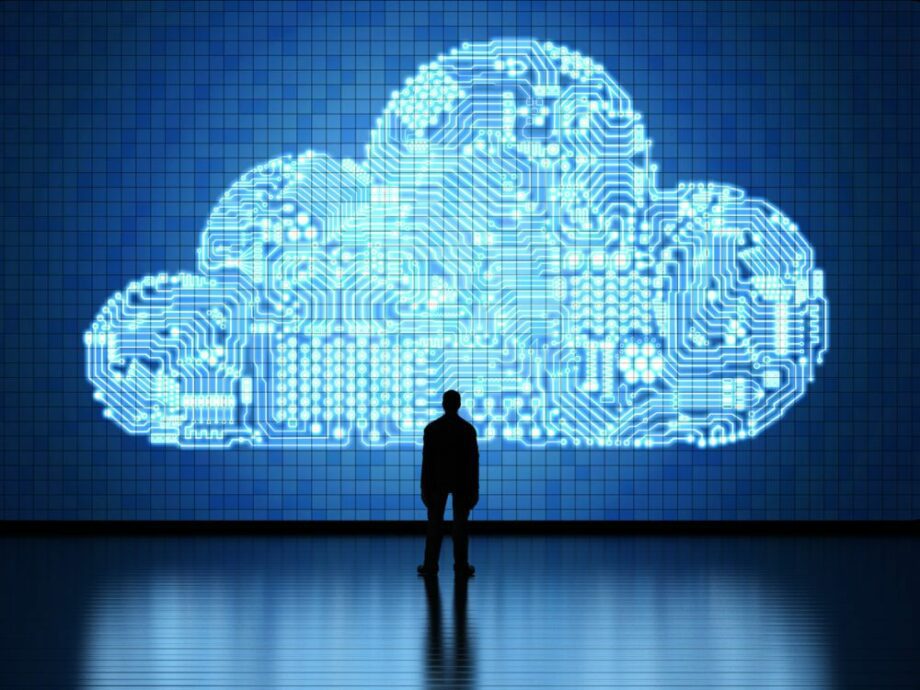 A 10-Step Approach to Mainframe-to-AWS Modernization and Migration