While JavaScript is frequently the language of choice for all sizes of frontend and backend applications, it’s not the only option. Nor is it necessarily the most efficient or cost-effective. Increasingly, TypeScript is becoming the go-to language for app development ─ particularly for larger apps. The time- and cost-saving benefits are significant enough that some organizations are even taking projects initially started in JavaScript and migrating them to TypeScript.

While the number of programs written in JavaScript has grown exponentially, the programming language’s ability to express the relationships between different units of code and mitigate coding errors early on hasn’t kept pace. Along with JavaScript’s inconsistent semantics, this makes JavaScript-driven app development difficult to manage at scale.

Released in 2012, TypeScript was created to address JavaScript’s deficiencies in developing large-scale apps. It’s an open-source, strongly typed programming language that builds on JavaScript by adding optional static typing. Types enable structuring and validating code before it’s executed, which is beneficial in developing large apps. They also provide additional information about code, which serves as better documentation for other developers and facilitates collaboration.

TypeScript is a superset of JavaScript, which means any JS code is also valid TS code ─ provided the TS configuration is set to be compatible with it. It outputs code in pure JavaScript and allows developers to liberally use JS libraries, tools, and frameworks. It runs on Node.js or any browser that supports ECMAScript 3 or higher. TypeScript also supports object-oriented programming features.

The Downsides of JavaScript

JavaScript is one of the world’s most popular programming languages and works extremely well for small projects. However, its disadvantages ─ many of which affect projects costs and code delivery time ─ make a strong case for considering alternatives such as TypeScript, particularly for larger projects.

Much of it has to do with the lack of types and compile-time error checks, making JavaScript less than desirable for server-side code in enterprises and large codebases. The following are just a few of its disadvantages:

TypeScript is a superset of JavaScript. If a developer knows JavaScript, there’s not much of a learning curve to take advantage of the features TypeScript offers that make up for many JavaScript’s deficiencies ─ and offer additional benefits.

For example, with JavaScript, variables can start as one property, and then change into an object or a string. These inconsistencies can generate problems that are difficult to resolve in large apps. TypeScript, on the other hand, analyzes the code and tries to determine proper variable types prior to runtime. Once a variable type is assigned, it stays unchanged. TypeScript’s compiler also helps shorten the QA and testing process in later stages of development.

TypeScript also helps developers quickly figure out the purpose of a variable within the code. It can also suggest available properties in functions, classes, or components. Being able to quickly lookup a variable is important because it reduces the likelihood of calling the wrong function or accidentally skipping a variable declaration. Any reduction in bugs and errors reduces the time required for fixing those issues and in overall development time. That gives developers more time to work on app logic and fix errors that can be detrimental to in-app performance and usability. According to a postmortem analysis by Airbnb, 38% of bugs were preventable with TypeScript after the company adopted it throughout the organization.

As a static language, TypeScript performs type checks upon compilation, flagging type errors and helping developers spot mistakes early on in development. Reducing errors when working with large codebases can save hours of development time.

Clear and readable code is easy to maintain, even for newly onboarded developers. Because TypeScript calls for assigning types, the code instantly becomes easier to work with and understand. In essence, TypeScript code is self-documenting, allowing distributed teams to work much more efficiently. They don’t have to spend inordinate amounts of time familiarizing themselves with a project.

TypeScript’s integration with editors also makes it much easier to validate the code thanks to context-aware suggestions. TypeScript can determine what methods and properties can be assigned to specific objects, and these suggestions tend to increase developer productivity.

TypeScript is widely used to automate the deployment of infrastructure and CICD pipelines for backend and web applications. Moreover, the client part (for example, when using Angular) and the backend can be written in the same language – TypeScript. This flexibility allows an engineer who knows one programming language to cover all parts of the system.

Because TypeScript essentially transpiles to JavaScript, migrating existing code to TypeScript is easy and fast. It can typically be accomplished simply by running the compiler and adding typing where it’s not recognized by the language. There’s no need to make changes to the code.

The benefits of TypeScript have been noticed by developers. TypeScript was used by 78% of the 2020 State of JS respondents, with 93% saying they would use it again. Typescript continues to grow in popularity. It was voted the second most loved programming language in the Stack Overflow 2020 Developer survey.

The following services and tools have seamless integration out-of-the-box with TypeScript, enabling you to use this language for a vast number of tasks:

ClearScale developers aren’t just experts in developing apps in the AWS cloud. They’re proficient in the use of many development languages, including JavaScript and TypeScript. What sets them apart from development teams in many organizations is that they also know how to evaluate which programming languages are best suited to each client’s specific needs ─ and integrate well with AWS services.

Case in point: when ClearScale started working with Creative Practice Solutions (CPS), the question arose about automating the construction of infrastructure for the app, reusing it, and quickly changing it if necessary. We chose to use AWS CDK because the technology allows for implementing infrastructure as code, making it easy to address the request.

AWS CDK supports several programming languages, including TypeScript, JavaScript, Python, Java, C#/.Net, and Go. The team initially implemented several functions using JavaScript, but then began rewriting them into TypeScript to make the code more expressive and self-documenting. This made it easier for new developers to quickly join the team. Because of the positive results, further development was conducted using TypeScript.

TypeScript inherently identifies inconsistencies and opportunities to fix them. When the client’s requirements changed, it was easy – and safe – to modify related modules. By going with TypeScript, overall development time for what was a complex project was reduced along with costs.

For another example of ClearScale’s use of TypeScript in a project, read:

Optimize Your Next Project

All decisions made during an app development project can impact overall costs and time to market. That includes going with the right programming language and using the most appropriate cloud platform and resources. That’s all part of what ClearScale does.

We don’t apply a one-size-fits-all approach to projects. We take the time to understand our clients’ needs and priorities, and structure projects, and select resources that will deliver the best results.

If app development or migration is in your future, contact ClearScale to find out how we can help. 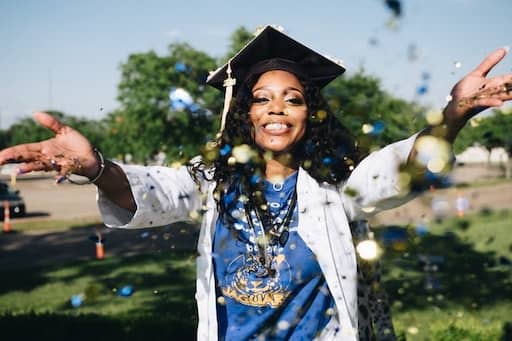 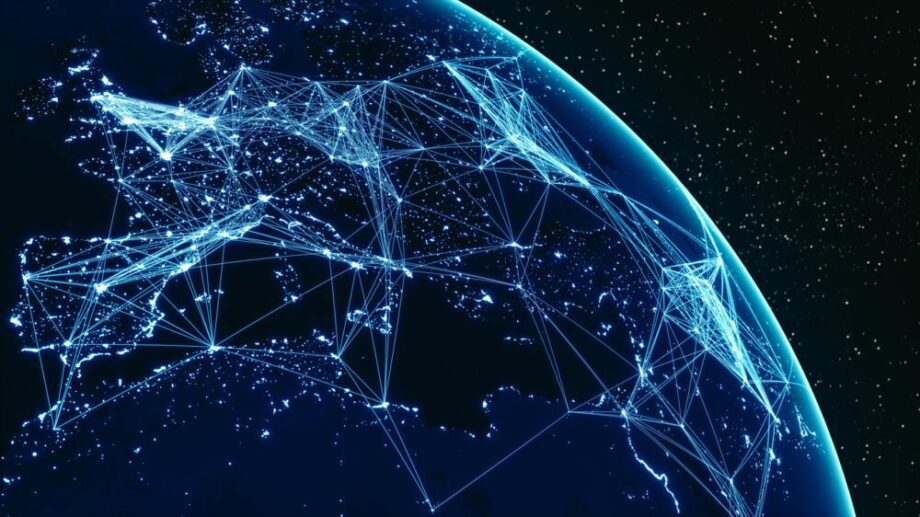 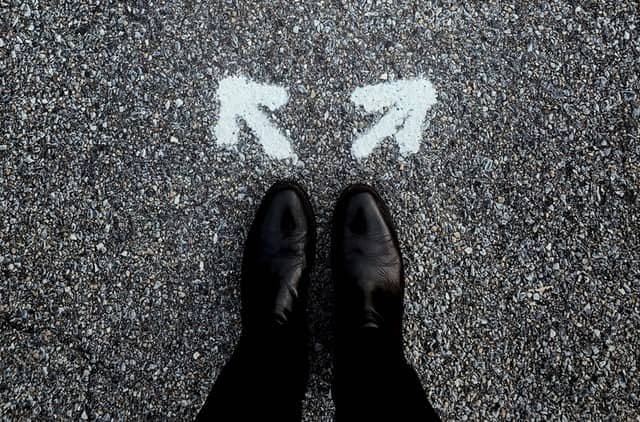 Considerations for Choosing Serverless, Containers or Both