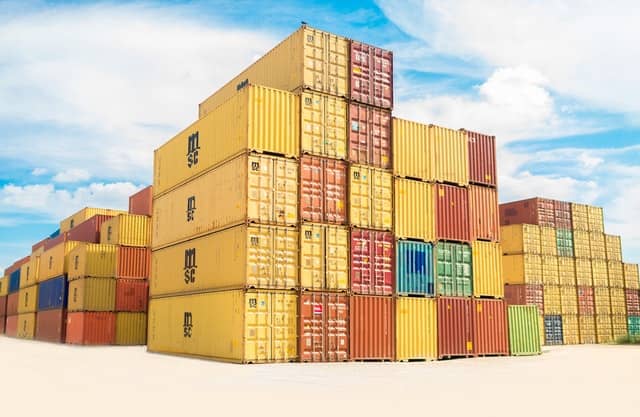 Although they’re not restricted to running in the cloud, “containers” increasingly pop up in discussions about cloud-native application development. But before getting into the “why,” here’s a brief overview of what containers are.

In simple terms, a container is a standardized package of software. Everything needed for the software to run is inside the container, including the software code, runtime, system tools, system libraries, and settings.

Containers isolate apps’ execution environments from each other but share the underlying OS kernel. A single OS instance is dynamically divided among one or more isolated containers. Each has a unique writable file system and resource quota. Multiple containers can run on the same machine and share the OS kernel, each running as isolated processes in user space.

Lightweight and with significantly less overhead, containers support app portability between all types of infrastructure including public cloud, private cloud, virtualized servers, and bare metal servers. For large app deployments, multiple containers can be deployed as one or more clusters with the clusters managed by an orchestrator such as Kubernetes.

Why Use Containers in Cloud App Development

Plus, containers work well for creating cloud-native apps that are deployed and run on different OSs and hardware platforms, including Linux, Windows, and Mac; on VMs or bare metal; on a developer’s machine; in on-premise data centers, as well as on any cloud provider’s environment. This flexibility enables companies to select any cloud provider at any time or easily migrate from one provider to another. Costs are optimized and developing a multi-cloud app is simplified.

In addition, containers speed up app development because they support DevOps methodologies that accelerate the build, test, and deployment cycles. They also contribute to more consistent operation. DevOps teams know apps in a container will run the same, regardless of where they’re deployed. Because containers virtualize CPU, memory, storage, and network resources at the OS level, they give developers a sandboxed view of the OS logically isolated from other apps.

Another advantage: they mitigate downtime. The orchestration of containers provides elastic scaling and recovery if an app or infrastructure component fails. Abstracting away from underlying infrastructure dependencies allows for focusing on higher-level software issues rather than constantly patching, configuring, and maintaining OSs.

The benefits of using a container aren’t limited to cloud-native apps. Containerizing traditional apps provide immediate benefits around resource consolidation and simpler patching and maintenance until app modernization investments are made.

Popular Use Cases for Containers

Given all the benefits of containers, it’s no surprise their use in cloud app development is growing. In fact, Gartner predicts that by 2023, 70% of organizations will run three or more containerized apps in production.

Like the cloud, a container has multiple use cases. Here are just some of them:

How Real Companies Use Containers

At ClearScale, we’ve been using containers for years, even before Docker came on the scene in 2013. They’re among the most important tools we employ for cloud-native app development on behalf of our customers. You can read about some customers who used our cloud containers services at these links:

If you’re interested in finding out if containers can help in your app development project, download our eBook. 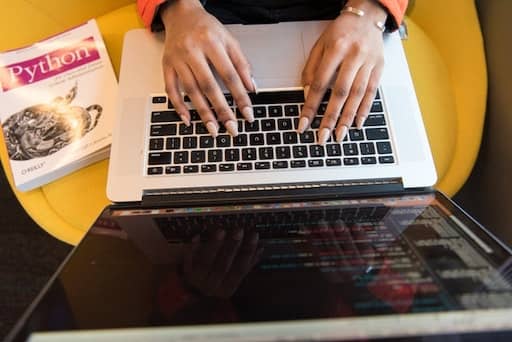 Moving Ahead with Application Modernization 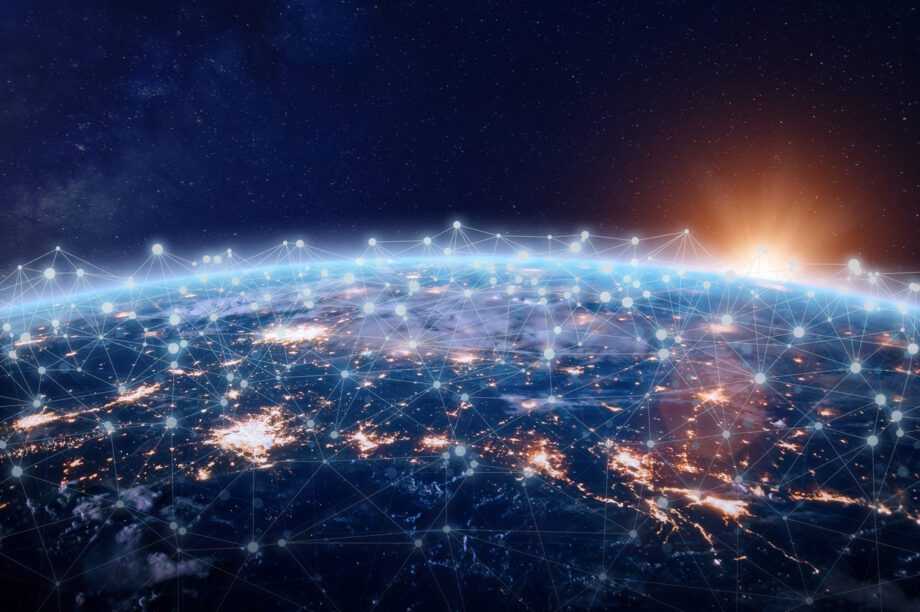