Amazon Web Services (AWS) has freed up enormous potential for organizations by allowing them to access computing resources that they could never administer on their own. Now, AWS is offering additional services that enable enterprise IT departments to place even more processes on the cloud, reducing the need to run local infrastructure and allowing projects to smoothly transition in scale.

Its latest tool is AWS Fargate, introduced in November at the AWS Re:Invent conference. Amazon has previously allowed companies to run containers on the AWS Cloud, but users still had to manage the underlying servers and infrastructure themselves. Now, with AWS Fargate, container infrastructure, too, moves into the cloud, allowing businesses to further focus on their applications instead of spending time managing infrastructure.

Recently, a healthcare company wanted to deploy an existing application in a new, serverless environment using AWS Fargate. Its objective was to develop a proof of concept and a pipeline for running future applications in AWS Fargate. They wanted to take a sample dockerized app and run it through the whole build chain with a Jenkins.

Accomplishing this goal would require an end-to-end build to push the process to AWS Fargate, as well as enabling receiving secrets from AWS Parameter Store, caching setup, using Redis, and permitting other requirements like security clearance.

The healthcare company was familiar with using containers with Amazon Elastic Container Service (ECS), the fully managed container control plane. However, running this service required a pool of container infrastructure resources that it was still managing directly. AWS Fargate would allow the company to run containers without managing these resources, but it needed a consulting partner to develop a transition plan to help get there.

The company reached out to ClearScale, an experienced AWS premier consulting firm, to help it with the infrastructure design and build stages. Once ClearScale had identified its new client’s needs, it designed and built the necessary container infrastructure. ClearScale used AWS Fargate in the client’s environment as a part of the whole overall design, including orchestration and automation, VPC networking, ECS cluster, caching, and monitoring.

ClearScale’s design was mostly similar to any project involving Amazon ECS, but it included three distinctive features. First, the design used Jenkins to build a Docker image and deploy it to AWS. Also, parameter values are stored in Parameter Store and provided to Docker at runtime. Finally, the design uses CloudFormation templates to create AWS resources, including network, IAM, Elasticache, ECS, and ECR.

Before engaging ClearScale, the healthcare company wasn’t certain that implementing AWS Fargate would save time and money. The ClearScale proof of concept design showed conclusively that using AWS Fargate would not break the company’s current pipelines and architectural solutions and it would ultimately reduce the time the client was spending on managing infrastructure. The company would be able to move forward with developing its own apps in containers using AWS Fargate with the full confidence that it was the right solution.

Working with ClearScale on an AWS Fargate implementation turned out to be the perfect solution for the healthcare company. It was not only able to use AWS Fargate to focus on applications over infrastructure, but by picking ClearScale it was also able to move quickly from proof of concept to implementation. 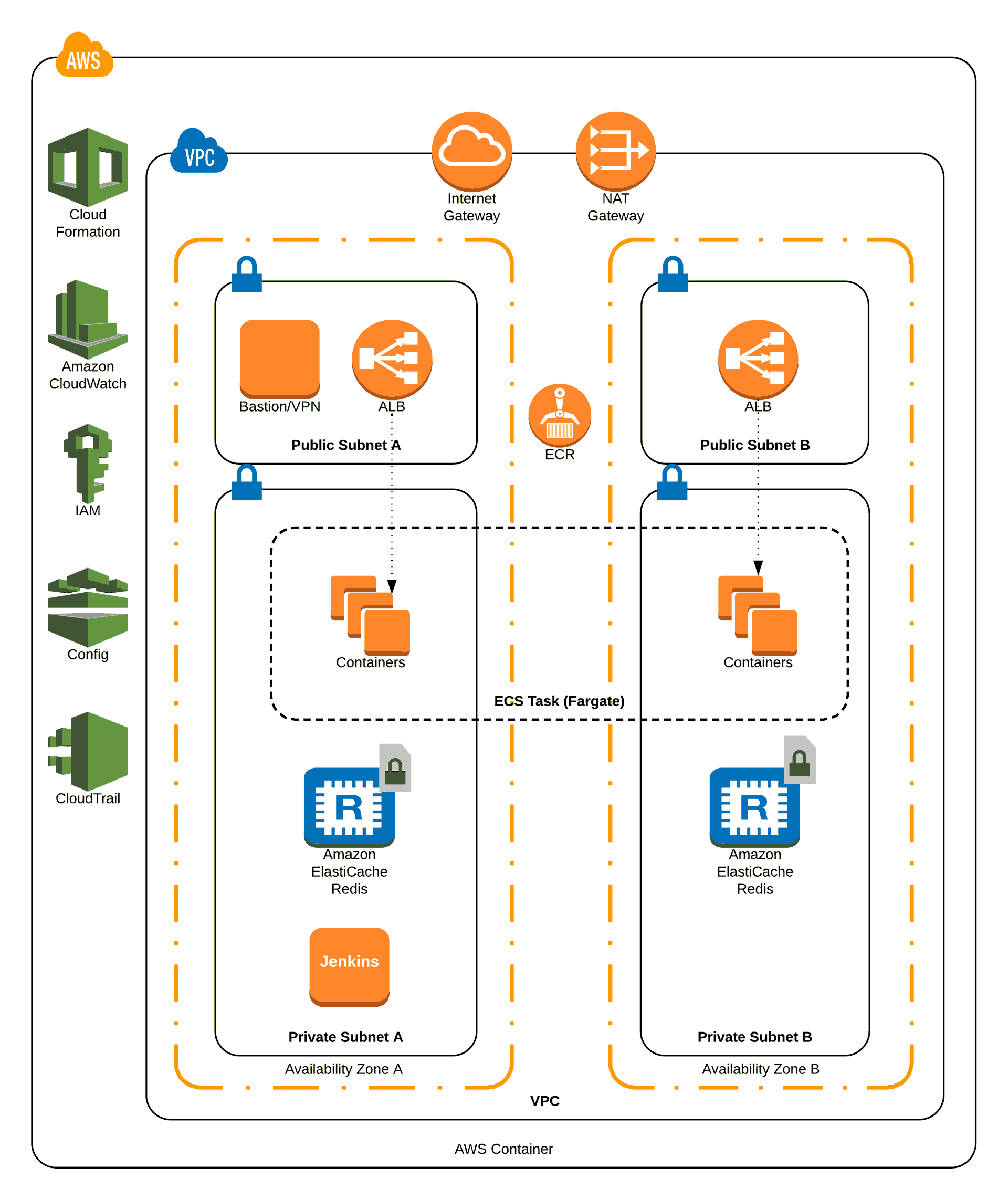 AWS Fargate frees businesses from the tedium of container infrastructure management so they can spend more time doing what they do best. The healthcare company does not have to manage a cluster or did not need to take time scaling up the infrastructure during the development process. And thanks to the AWS Fargate pricing model that only charges customers for the infrastructure they use, it also avoids paying for any wasted infrastructure capacity.

AWS Fargate offers clear benefits but it requires its own set of skills, which can present a learning curve for clients who are new to it. ClearScale stepped in for the healthcare company to take the guesswork out of its AWS Fargate project, rapidly developing a proof of concept. The client saved significant time and money by not devoting scarce staff training resources to training experts in AWS and AWS Fargate. The company was able to leapfrog ahead to the solution it wanted, thanks to AWS Fargate and ClearScale.

Learn more about AWS container services in the free eBook Modernize Today on Containers with AWS and ClearScale. 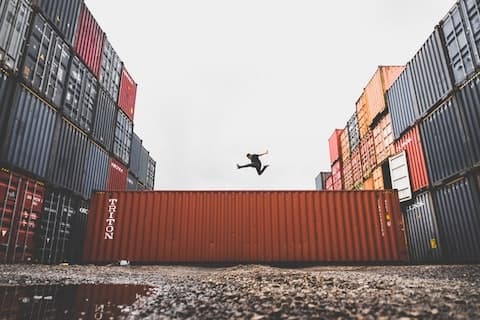 The Road to the Cloud Entails Containers 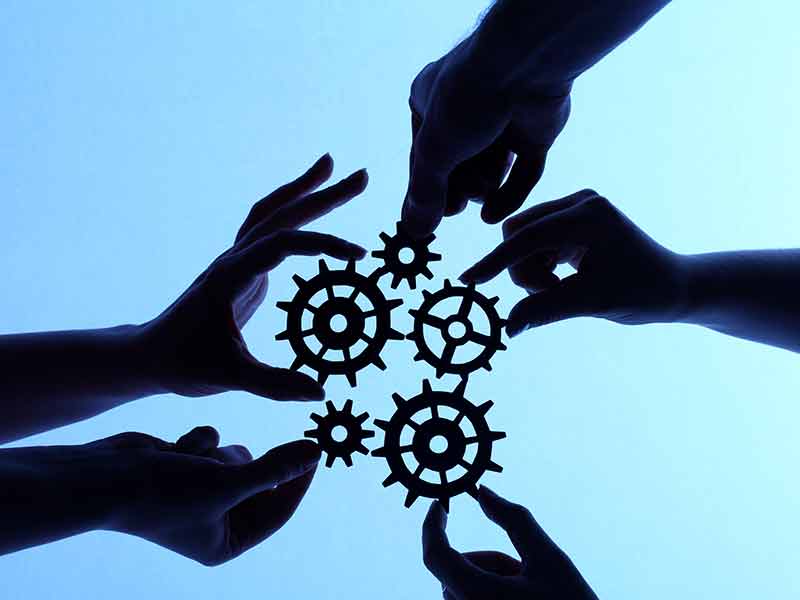 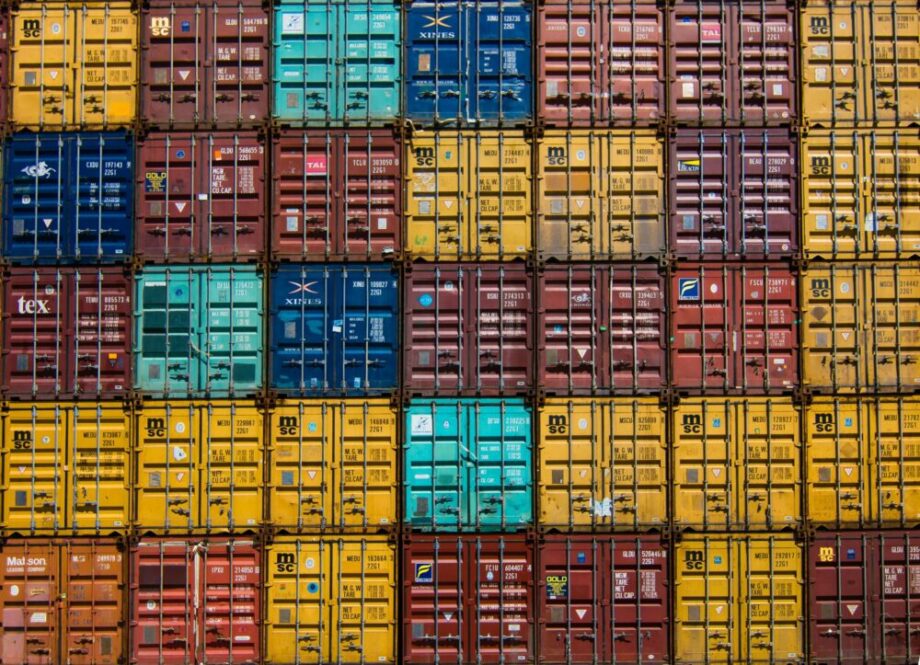 How to Implement Logging and Tracing for Containers